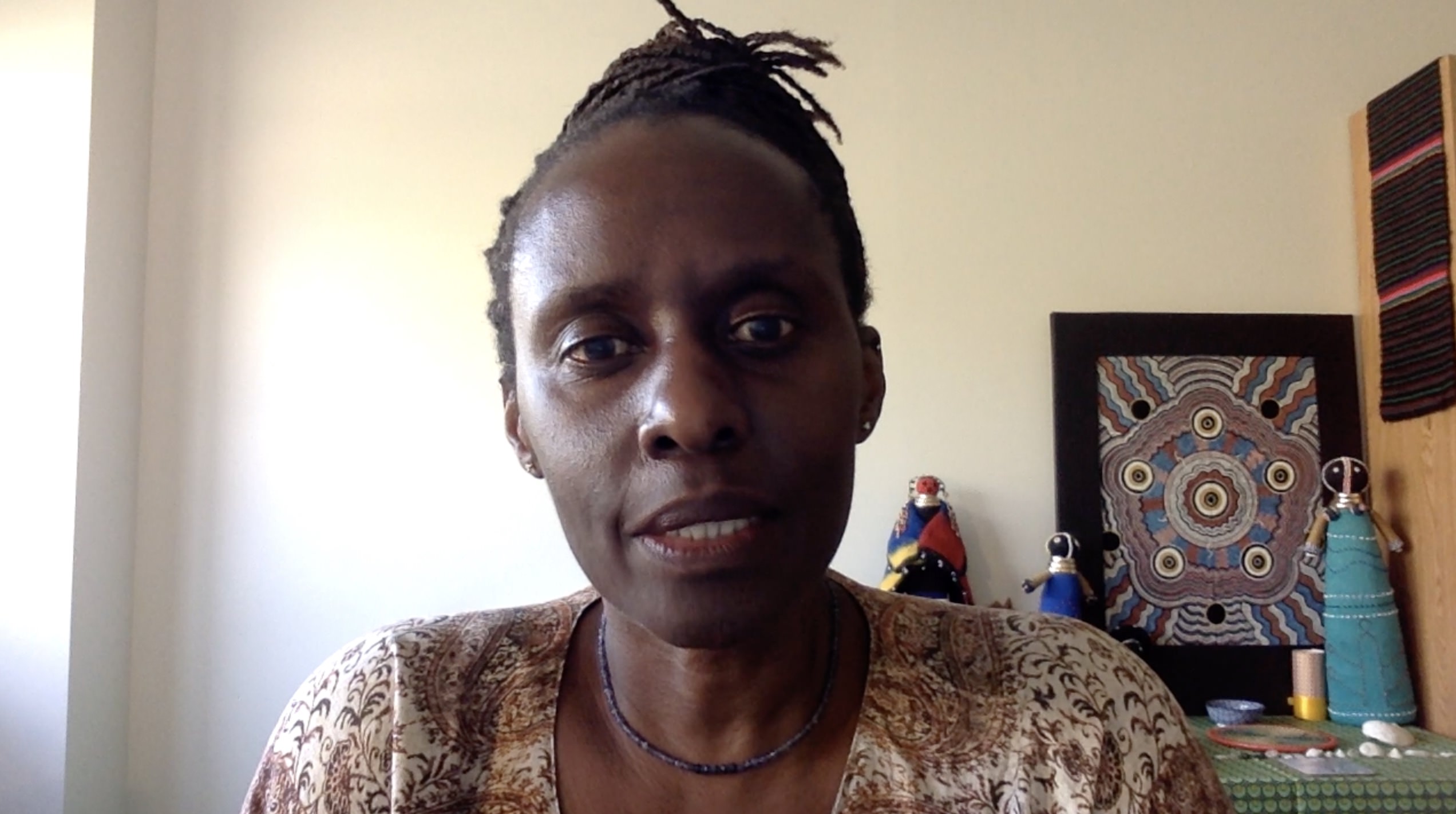 For you without skin

Artist Statement: Good intentions and good heartedness are not enough to change the circumstances of suffering or challenge power structures that maintain oppression. In this poem, I present a voice that pushes back against the well-meaning observer that might relegate survivors of war to the condition of pity and lock them into victimhood. From 1986 until 2007, my homeland in Acholi, northern Uganda, was a landscape of war, primarily between the Government of Uganda and the Lord’s Resistance Army. Tens of thousands of people were killed, maimed and kidnapped; many never returned home and some are still missing. This poem is in honour of Acholi people who live in the aftermath of that war and still work towards life and the possibility of a future. This poem is excerpted from a longer manuscript, Stories from the Dry Season, a collection of stories of formerly abducted women who survived the Lord’s Resistance Army. I owe these women a great deal of gratitude, admiration and respect

Artist Biography: Juliane Okot Bitek is a poet. Her collection of poetry, 100 Days (University of Alberta 2016) was nominated for several writing prizes including the 2017 BC Book Prize, the Pat Lowther Award, the 2017 Alberta Book Awards and the 2017 Canadian Authors Award for Poetry. It won the 2017 IndieFab Book of the Year Award for poetry and the 2017 Glenna Luschei Prize for African Poetry. Her most recent publication A is for Acholi (Wolsak and Wynn 2022) is a poetry collection that reflects on life as a Black diasporan person in Canada. Juliane lives in Kingston, Canada, on the traditional territory of the Haudenosaunee and Anishinaabe people. She is an assistant professor at Queen's University, in Kingston.