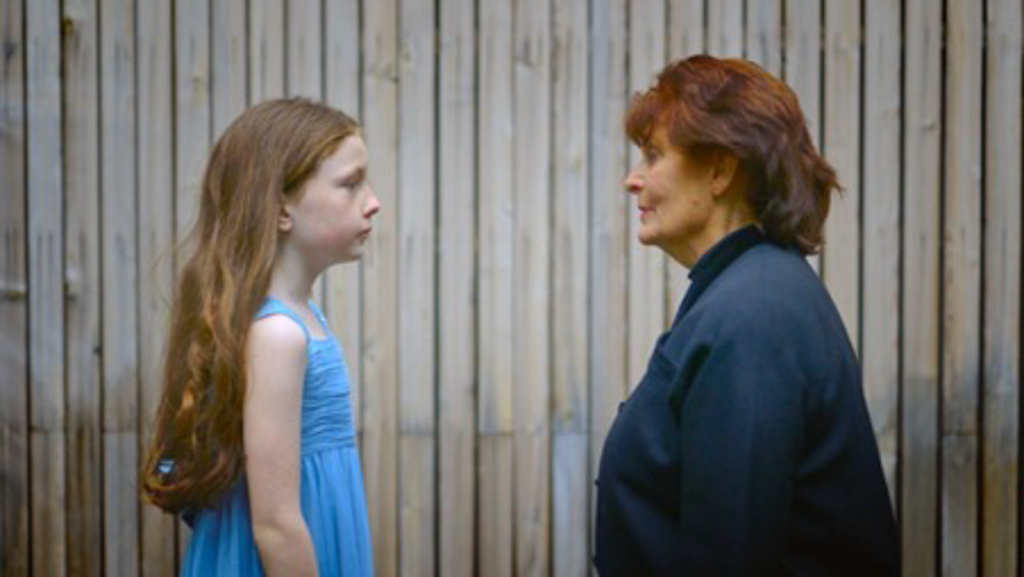 I Speak is a short scene on film inspired by the life-story of Dolores Ibárruri. Dolores Ibárruri, or La Pasionaria (1895-1989), from Spain, was a revolutionary leader, political activist, Communist and crusader against Fascism during the Spanish Civil War who created the famous cry ‘They Shall Not Pass’.

I Speak Is taken from the film Tell Them Our Names which is an imagined re-creation of moments from the lives of powerful women during WWII recalling moments of bravery, sacrifice and love amidst the horror of war, as women stood up against Fascism and totalitarianism and refused to accept oppression.