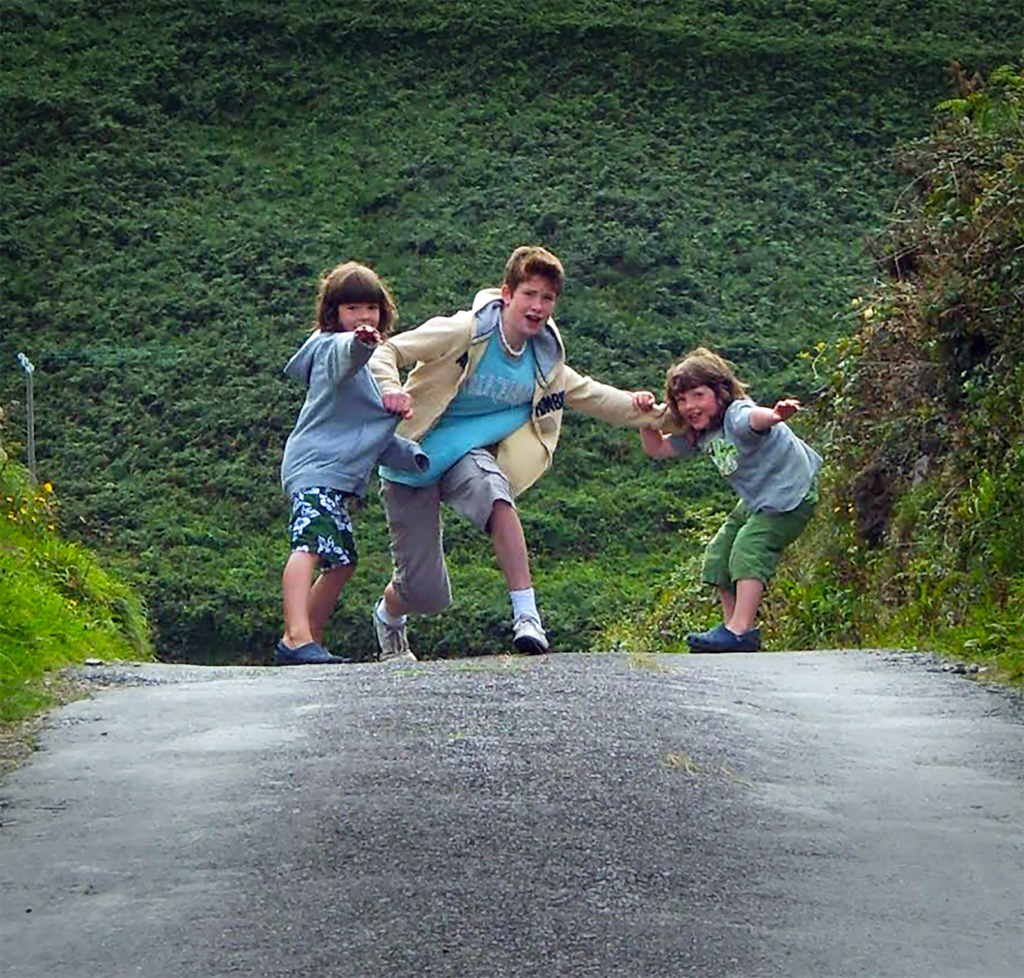 I took this photograph in Cape Clear, an island off the South West Coast of County Cork in Ireland. Cape Clear is a beautiful island and is the southernmost inhabited part of Ireland. It is an official Gaeltacht area where the people speak in Irish and English.  There are very few cars on the island and the only way to reach the island is by the Cape Clear ferry which does not take cars. The island is very rugged and beautiful and is a great place for children to play freely and to connect with nature and the sea. All children have the right to be safe and to play outdoors.