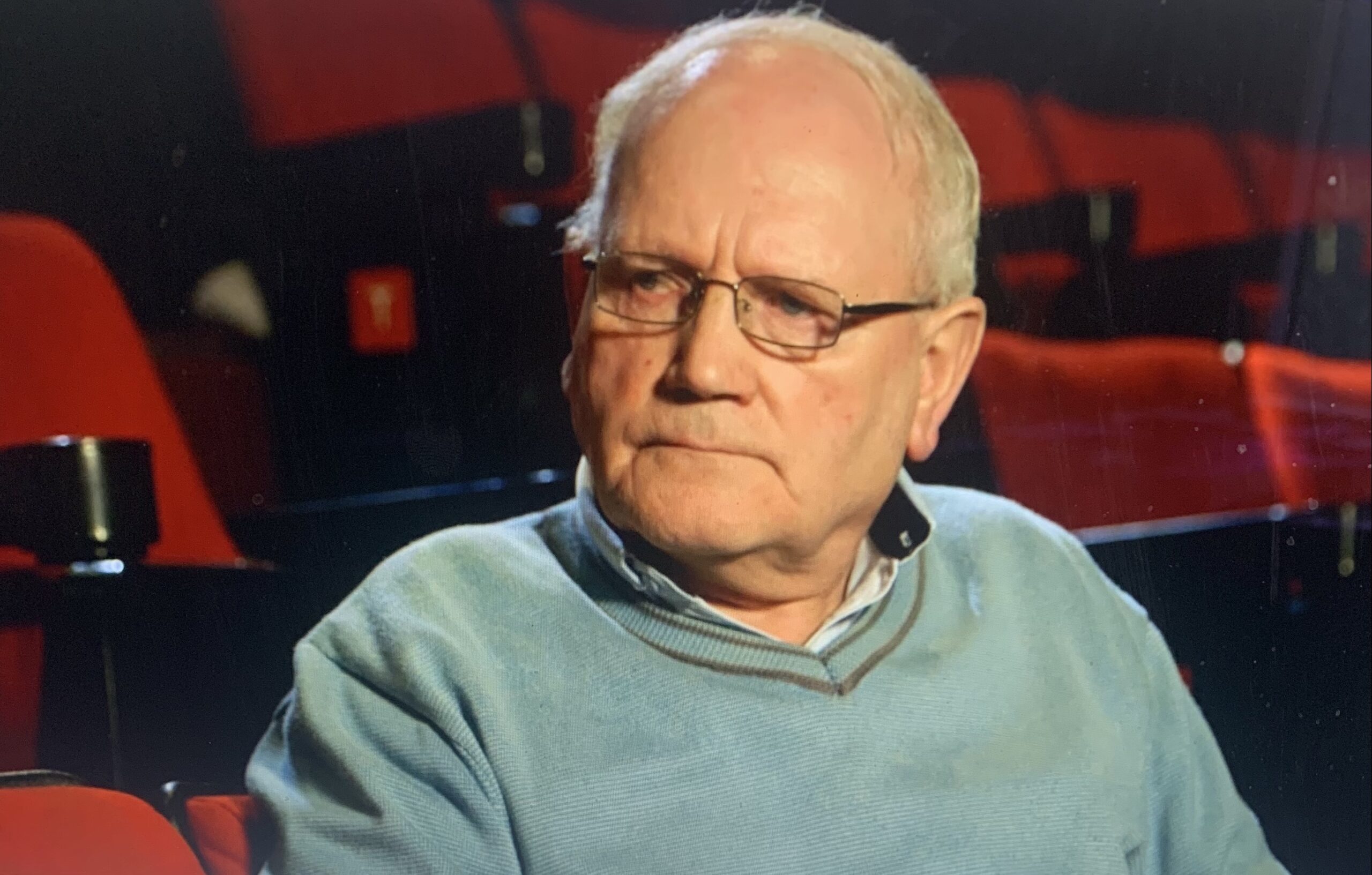 Andrew Redican gives an account of life living close to the border during the period of the
Troubles in Northern Ireland. https://accounts.ulster.ac.uk/repo24/items/show/3485