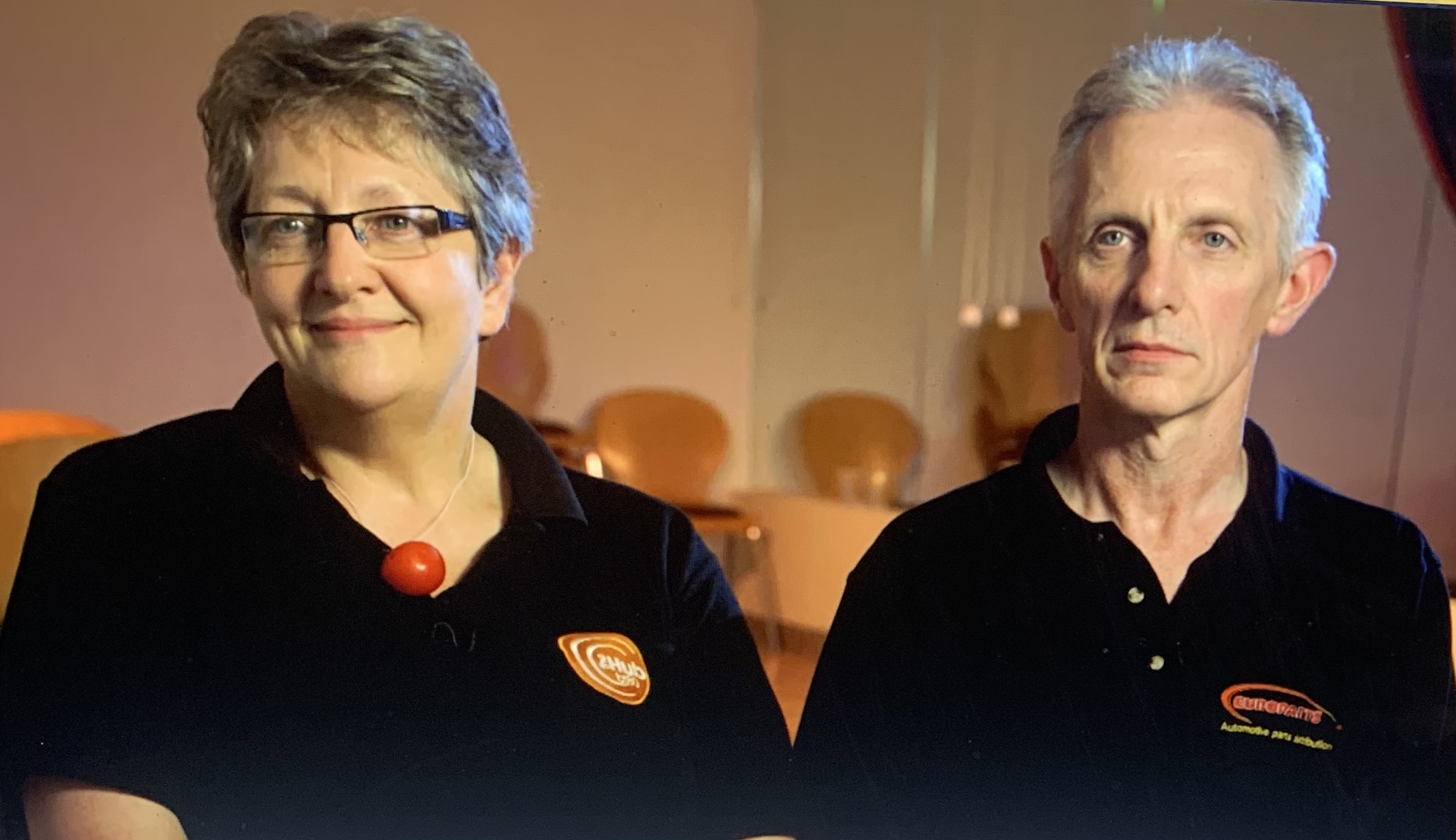 The Memory Project Interview with Carol Doey and Tony McGurk

Carol Doey and Tony Mc Gurk reflect on their experiences living in a  ‘mixed  marriage’ (between a Protestant and a Catholic). https://accounts.ulster.ac.uk/repo24/items/show/3480
This video interview was carried out by Smashing Times as part of The Memory Project Interview Series in Northern Ireland highlighting the impact of the Troubles on the lives of ordinary people. The six interviews were conducted as follows: