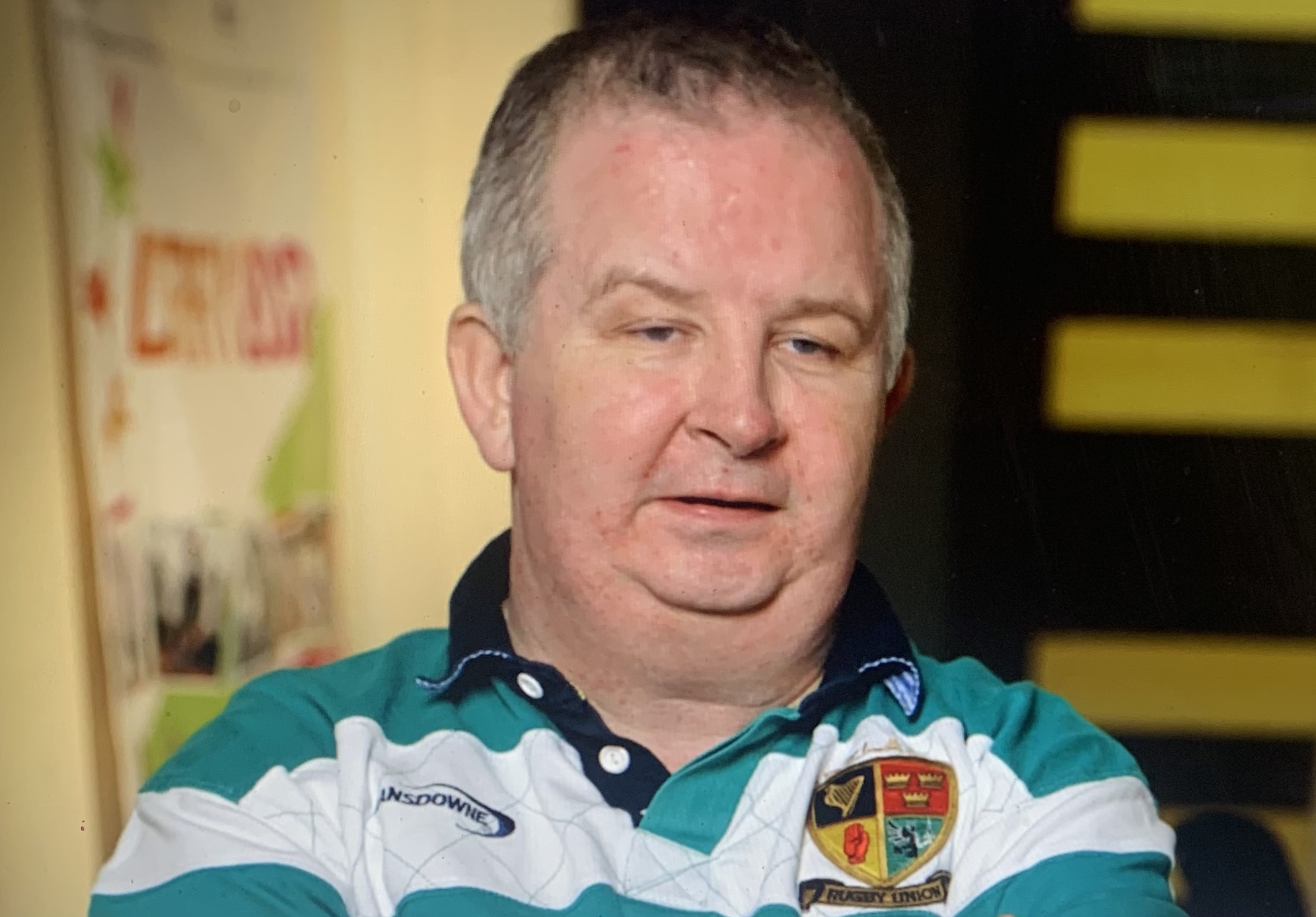 Charlie Mc Menamin gives an account of the impact of the Troubles. He recounts his
experience of being arrested in April 1978 when he was 16 years of age and being falsely
charged with attempted murder. Charlie served three years in prison. In April 2007 his case
went before the Criminal Cases Review Commission and the conviction was overturned by
the Court of Appeal. https://accounts.ulster.ac.uk/repo24/items/show/3483