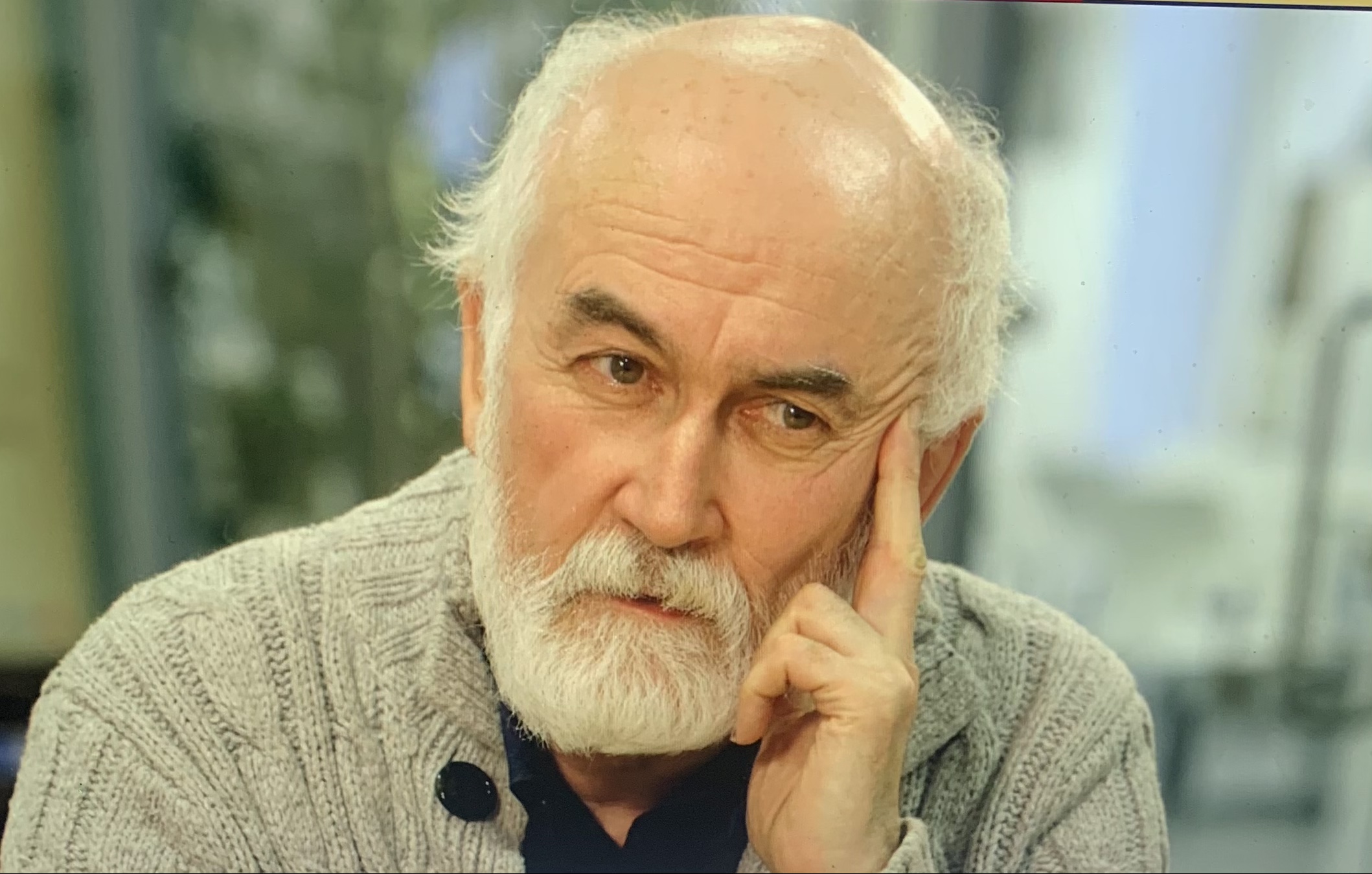 In this video interview,  Eamon Baker gives an account of his experience on Bloody Sunday (30 January 1972) and the impact this had on his time at Queen’s University, Belfast. He also talks about his experience working with young people on the issue of community relations and his experience of story-telling with  Smashing Times. https://accounts.ulster.ac.uk/repo24/items/show/3476