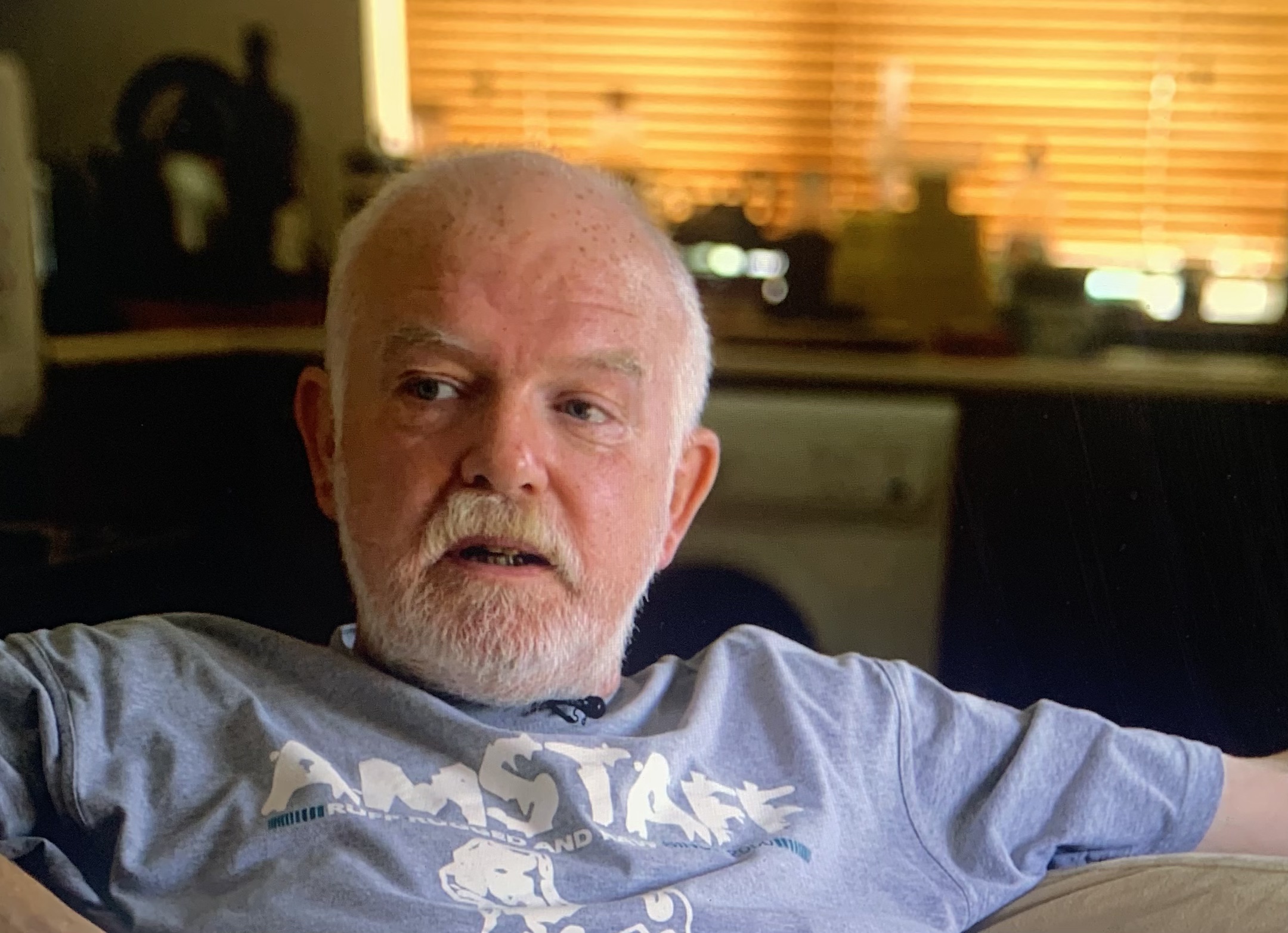 In this video interview,  William Caughey gives an account of his early family life and the impact of the Troubles on him and his family, recalling his time in England working as a psychiatric nurse and his return to Northern Ireland to live and work including joining the British Army. https://accounts.ulster.ac.uk/repo24/items/show/3478