Using the arts to promote peace, reconciliation and mutual understanding

The Memory Project is an exciting, innovative arts programme that uses drama and theatre to deal with the past and build pathways for the future, and to promote peace, reconciliation, and mutual understanding in Northern Ireland and the southern border counties.

The project was run by Smashing Times Theatre and Film Company in collaboration with Corrymeela Community/Irish Peace Centres and is funded through the EU’s European Regional Development fund through the PEACE III Programme for Peace and Reconciliation managed by the Special EU Programmes Body.

The project consists of a series of creative storytelling happenings, workshops and dramatic performances, along with a television documentary which was made to record the process.

The storytelling and dramatic performances acknowledge and deal with the past by exploring and addressing the legacy, impact, and memories of the conflict through a creative medium. The workshop programme with schools, youth groups and communities will promote anti-racism; anti-sectarianism; conflict resolution; equality and human rights. The purpose is to deal with the past history of conflict and to work collaboratively with a range of communities including young people and adults to build new pathways for a peaceful future.

Key elements of the Memory Project were captured on film and edited into a one hour Television Documentary broadcasted for national viewing. All materials generated by this project were then archived digitally online by CAIN (Conflict Archive on the Internet) and the University of Ulster INCORE International Conflict Research Institute for future research or reference by students, academics, community leaders and the general public. 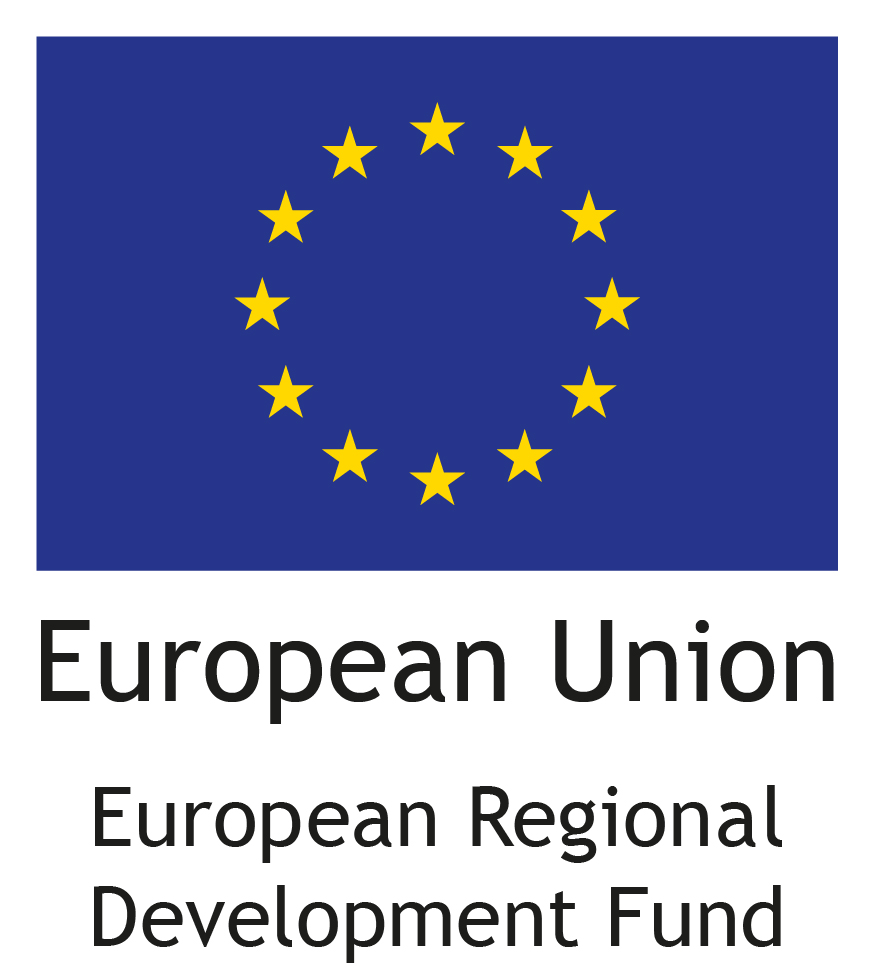