Nothing Bad Has Ever Happened – Stories from Ukraine 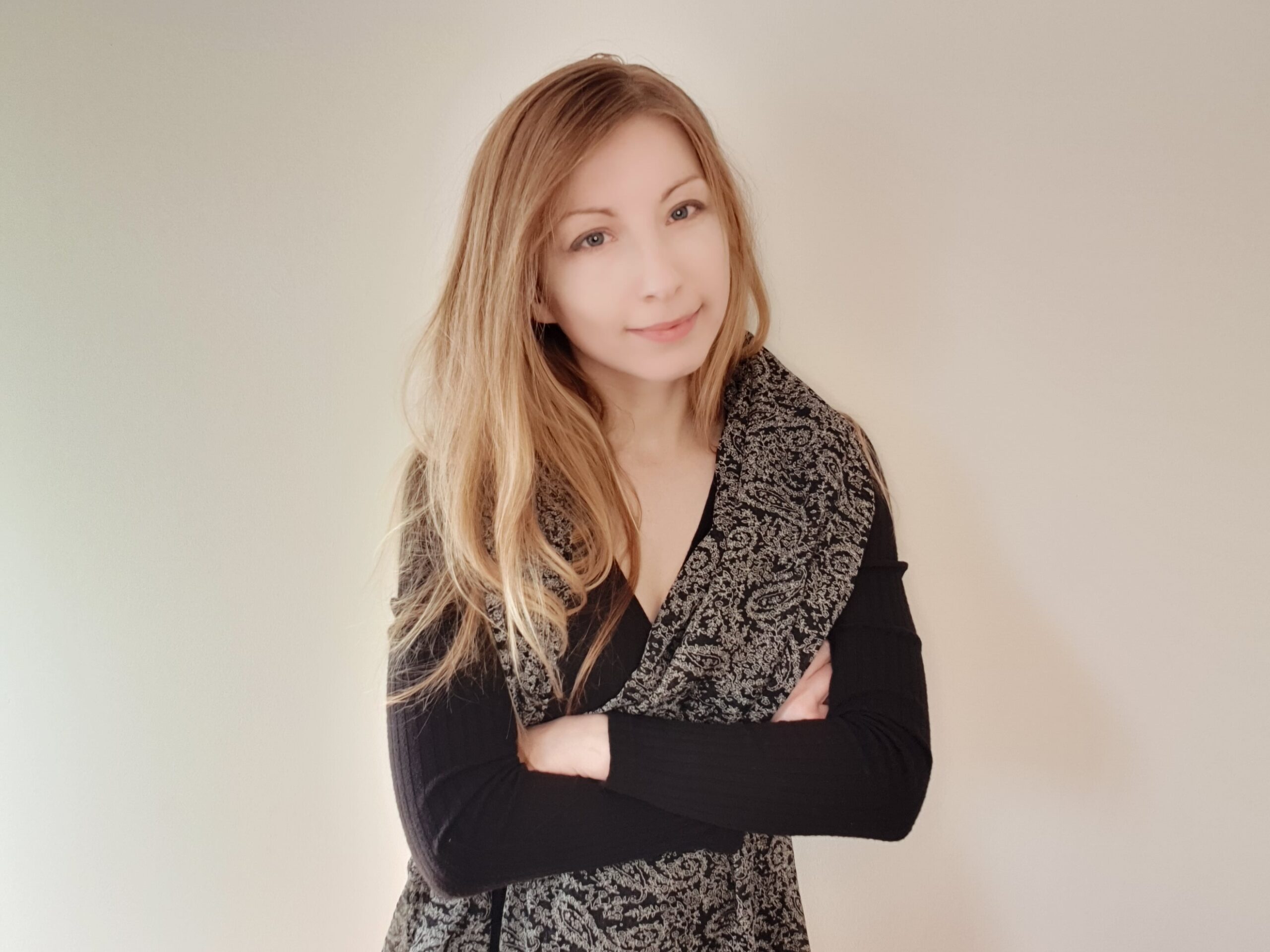 Nothing Bad Has Ever Happened – Stories from Ukraine

Ukrainian Novelist, essayist and human rights activist Victoria Amelina will discuss the current situation for writers and artists in Ukraine, her non-fiction project: War and Justice Diary: Looking at Women Looking at War, and her own literary work.

Ukrainian novelist, essayist and human rights activist Victoria Amelina will speak and read from her work on Thursday, 20 October at 7pm at Smock Alley Theatre Dublin. The Ukranian writer and human rights activist will discuss the current situation for writers and artists in Ukraine, her non-fiction project: War and Justice Diary: Looking at Women Looking at War, and her own literary work.

This event will be a moving, thought provoking presentation of the role of writers and artists who chose to remain in Ukraine following the full-scale invasion by Russia on 24 February this year. There will be discussion of an ongoing project documenting the work of journalists, human rights defenders, lawyers and volunteers who record war crimes in Ukraine. Victoria Amelina will also read from her own work and explain why it is important to all of us that Ukrainian literature and culture is preserved.

This event is presented by Irish PEN/PEN na hÉireann as part of the 2022 Dublin Arts and Human Rights festival and is supported by Dublin UNESCO City of Literature.

Irish Pen and Dublin UNESCO City of Literature are core and creative partners in the Dublin Arts and Human Rights Festival. Festival organisers include Smashing Times International Centre for the Arts and Equality and Front Line Defenders.

In November 2020 Irish PEN was relaunched as Irish PEN/PEN na hÉireann. This followed the amalgamation of the original organisation and the Freedom to Write Campaign.

The aims of Irish PEN/PEN na hÉireann are:

Visit www.irishpen.com for more info and to become a member.

With four Nobel prize winners (Yeats, Beckett, Shaw and Heaney), a brace of universities of global distinction in Trinity and UCD, over half a dozen books festivals, the internationally prestigious Dublin Literary Award and a world class new city library in the planning, it is without doubt that Ireland’s capital has literature in its blood.

The Literature designation is one of seven designations within the Creative Cities Network.

The Office is advised by a Management Group 2021 and a wider Steering Group and is part of Dublin City Libraries. The work of the office is guided by a Strategic Plan 2020-2022

Victoria Amelina is a Ukrainian novelist, essayist, and human rights activist based in Kyiv. She is a winner of the Joseph Conrad Literature Prize for her prose works, including the novels Dom’s Dream Kingdom and Fall Syndrome, and a finalist of the European Union Prize for Literature. She is a founder of the New York Literature Festival, which takes place in a small town called New York in the Donetsk region. Due to the full-scale Russian invasion of 2022, instead of the festival, the team launched the “Fight Them with Poetry” initiative to help supply the Ukrainian Army units defending the region.

Since 2022 Victoria Amelina has been collaborating with Ukrainian teams to document Russian war crimes and advocate for accountability for the international crimes committed by the Russian Federation and its troops on the territory of Ukraine and other countries. She is now working on a non-fiction project: War and Justice Diary: Looking at Women Looking at War.

Her prose, poems, and essays have been translated into many languages, including English, Polish, Italian, German, Croatian, Dutch, Chezh, and Hungarian. She teaches a special Creative Writing course, Crafting the Future, at the International Writing Program of the University of Iowa.

“Nothing Bad Has Ever Happened” was recently reprinted in the online edition of the Irish Times. “Homo Oblivious” was recently published in The Dublin Review of Books.