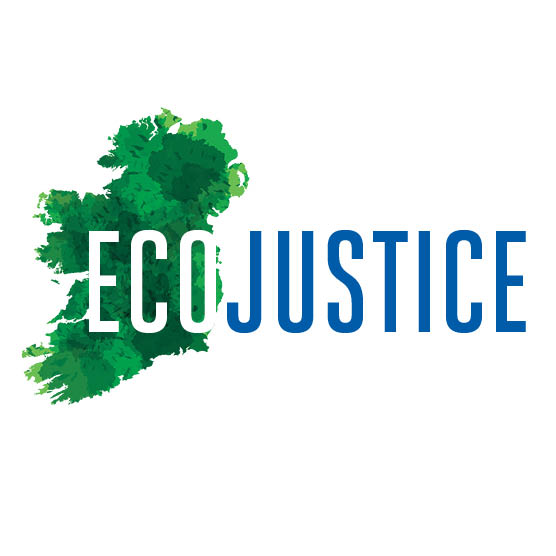 Poets throughout history and in various cultures have advanced our understanding of what it means to be human through using Nature as a poetic device.  Under the Anthropocene and the so-called Enlightenment, there has been a separation between humanity and Nature where the environment has been objectified and considered as an externality for capitalist extraction.  The concept of the Rights of Nature and the links within this framework to the human right to a safe, clean, healthy and sustainable environment becomes more evident through a poetic framework. Declan will explore the themes that can lead to an awakening of human consciousness of our place and role on the planet.

Declan Owens is CEO of Ecojustice Ireland and Ecojustice Legal Action Centre after previously working as a strategic campaigning lawyer in the Trade Union Law Group of Thompsons Solicitors, the UK’s foremost social justice firm working in the field of workers’ rights and trade union law.  He formerly worked for the International Centre for Trade Union Rights, the legal department of the International Trade Union Confederation (observing the early work of the Just Transition Centre) and the Bureau for Workers’ Activities of the International Labour Organisation (developing a trade union strategy for the implementation of the UN Sustainable Development Goals).  He is Co-chair of the Haldane Society of Socialist Lawyers in the UK, articulating the need for system change for climate justice to its membership.

Declan represented some of the largest unions in the UK, including Unite, Unison, the National Union of Journalists and the Public & Commercial Services Union (the largest civil service union in the UK).  He has developed a climate justice strategy premised on using the latent power of the union movement to lead a ‘Just Transition’.  To this end, Declan is a leading campaigner in the Campaign Against Climate Change Trade Union Group, and is the Irish coordinator of the Climate Justice Coalition. He is the Haldane Society’s Bureau member for the International Association of Democratic Lawyers and is the Irish expert adviser to the UN’s Harmony with Nature Agency. Declan is on the Steering Group of the Greener Jobs Alliance, the Climate Justice group of the Law Society of Northern Ireland, and the Environmental Task Force of Unite the Union.

Declan is embedded in his community of Dundrum, County Down, working with the Environmental Justice Network Ireland on a range of issues and has also recently qualified as a mediator with Mediation NI. He is active in the Dolmens Climate Action Network in County Down, which is part of Climate Action Network International. He works with the European Lawyers for Workers Network and the European Lawyers for Democracy and Human Rights. Declan has recently set up a Climate Justice branch for Unite the Union’s Community membership to link communities and workers to explore the need for a Just Transition.  Declan is also a director of the social enterprise, Climate Craic CIC, which uses fun and festivals to convey a positive and inclusive approach to ecojustice.